Microshading is a gentler version of microblading and is a semi-permanent makeup technique for sparse, light-colored, or over-plucked brows.

What to Expect During Your Microshading Treatment

Microshading is recommended for people who just want a little oomph, as opposed to a total brow makeover. Unlike microblading, microshading fills in brows with tiny, pin-like dots in a gradient pattern rather than natural hair strokes. Since microshading requires much smaller incisions, it is less likely to cause irritation in people with sensitive skin. The small, pin-point dots in microshading are subtler and not suited for making big adjustments to shape. Because of its signature gradient appearance, microshading is often referred to as “ombré brows” or “powder fill brows.” 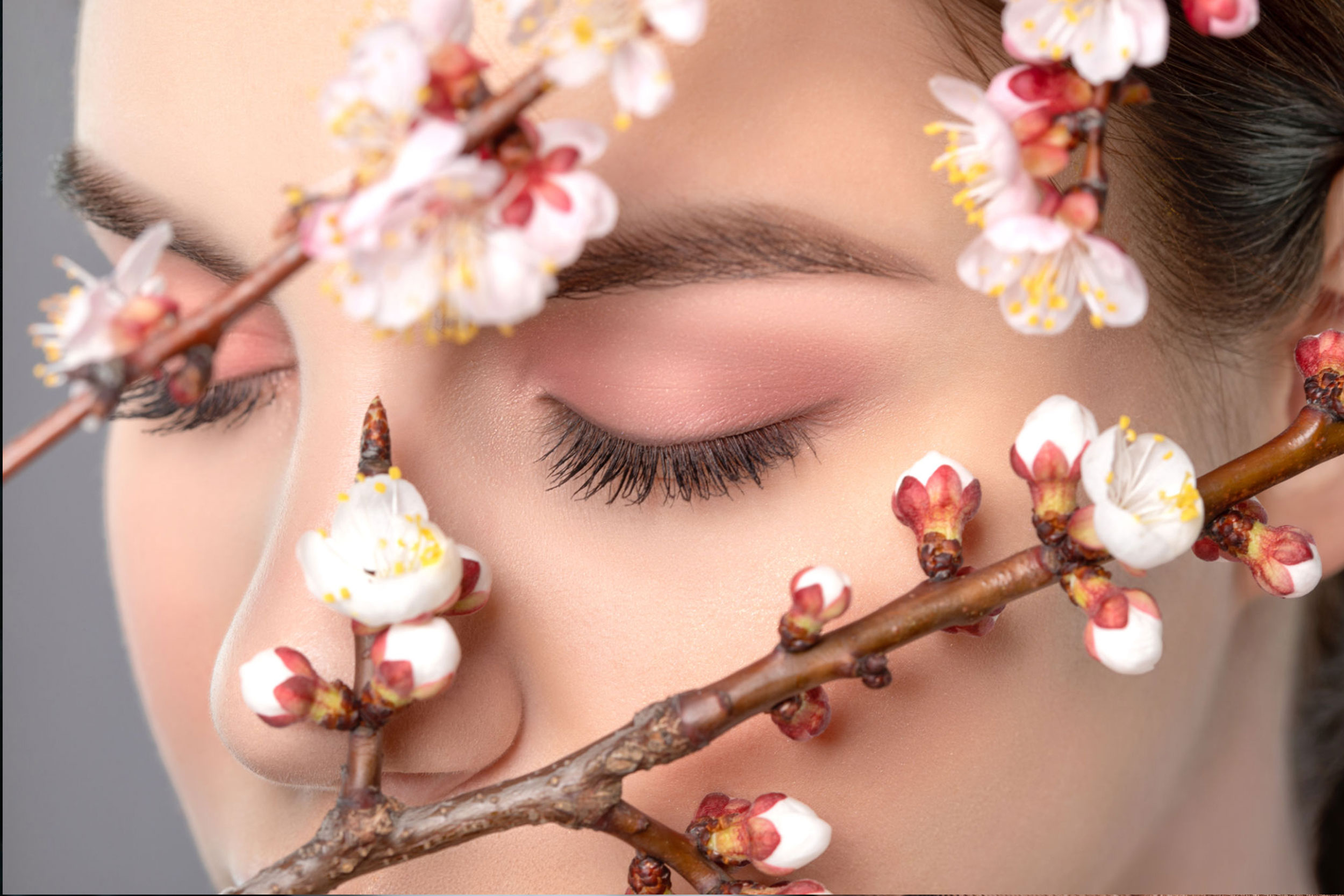